Before September 1980 planning only related to the physical environment.  When the Environmental Planning and Assessment Act commenced the term “environment ” was expanded to included “all aspects of the surroundings of humans, whether affecting any human as an individual or in his or her social groupings”.  Environmental Planning is the decision making processes associated with managing the relationships that exist within and between natural systems and human systems. Environmental Planning endeavours, via mandates centred around zoning; policy prescriptions; strategic land use planning; assessment and  environmental protection, to manage outcomes in an effective, orderly, transparent way.  The systems seeks to operate in an equitable manner for the benefit of all constituents for both the present and for the future. 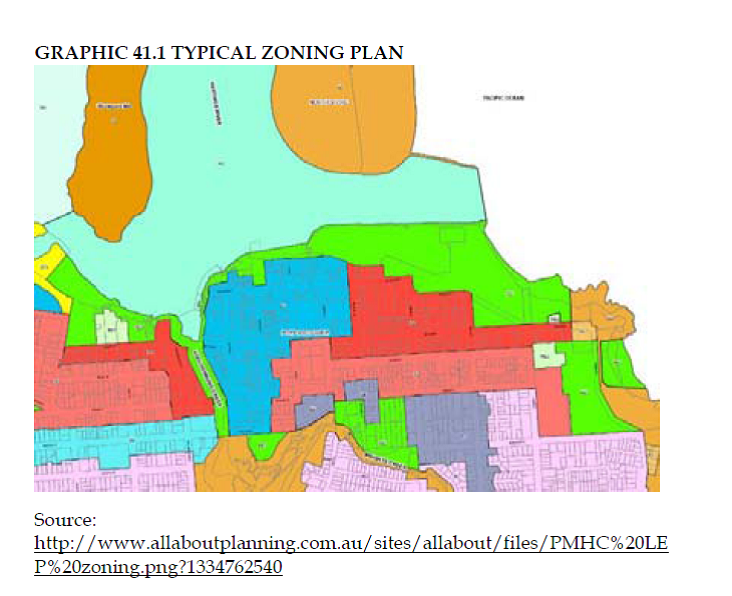 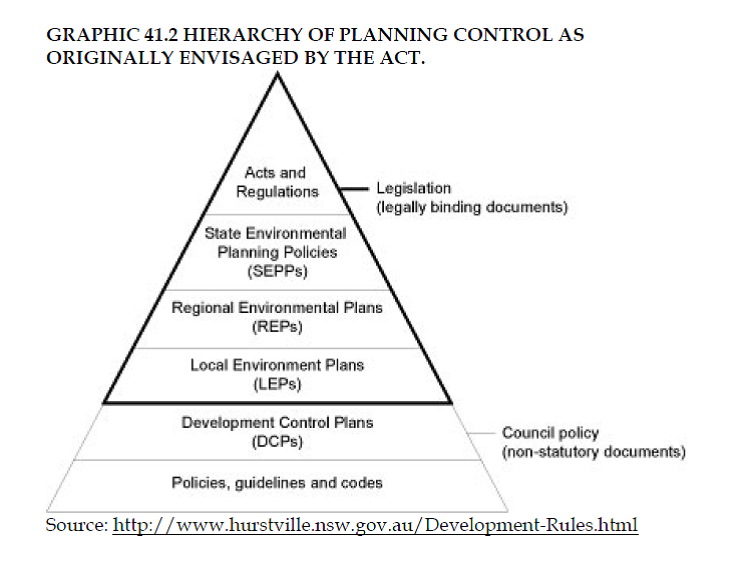 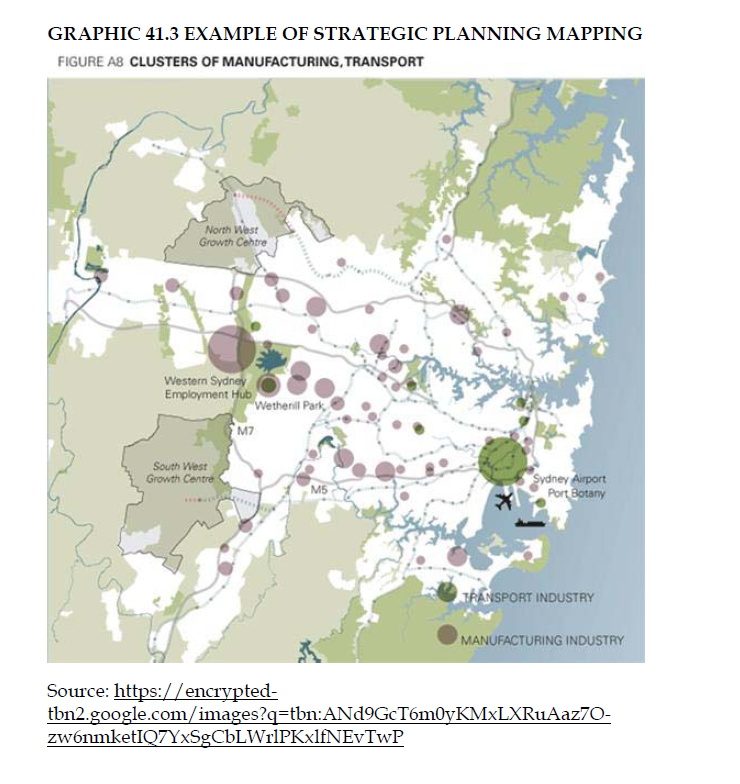 In NSW the first attempt to incorporate environmental assessment and protection into planning law began in 1974 with the appointment of a Planning and Environment Commission. After various delays the Environmental Planning and Assessment Act 1979 (EP&A Act) came into force on 1 September 1980. The EP&A Act as originally made incorporated a three tired system of State, Regional and Local levels of significance, and required the relevant Reglatory authority to take into consideration the impacts to the environment (both natural and built) and the community of proposed development or land-use change. At the same time a specialist Court was also established to deal with the full range of planning and development related matters.

Within the EP&A Act almost all development requires a level of environmental assessment.  Some high impact forms of development require an Environmental Impact Statement (EIS) detailing the impacts to both natural and human environments, which should be taken into consideration by the regulatory authority. Since its original drafting in 1979 the EP&A Act has been amended over and over.  For example one of the key tenants of the original Act was the three tiered planning system of State, Regional and Local levels of planning significance.  The Regional level has now been abandoned.  A multiplicity of other changes to the Act have led to the Act being heavily criticised.  In July 2011 the NSW Government began a comprehensive review of the State’s planning system. That review failed to gain Upper House support.

Environmental Planning and Assessment Act 1979 No 203

Department of Planning and Environment